Enrique Martínez Celaya was born in Palos, Cuba on June 9, 1964. He began his art training as apprentice to an academic painter at the age of eleven. In addition to painting, he published poetry, built a laser, and received prizes from the Department of Energy and the National Congress of Science. While attending Cornell University he chose to pursue his work in art independently, an approach he continued during his graduate studies in Quantum Electronics at the University of California, Berkeley where he was supported by a fellowship from the Brookhaven National Laboratory. In 1994, five years after abandoning the Ph.D. program at Berkeley, he concluded his M.F.A., at the University of California, Santa Barbara, receiving the Art Affiliates Award and a department fellowship to attend the Skowhegan School of Painting & Sculpture in Maine. He was a professor at Pomona College and the Claremont Graduate University from 1994-2003 and has received many awards and prizes including the Los Angeles County Museum of Art's Art Here and Now Award (1998), the Hirsch Grant (2001) and the California Community Foundation Fellowship, and the J. Paul Getty Trust Fund for the Visual Arts (2004). Martínez Celaya has published and edited several books and essays of fiction, poetry, science and philosophy. His body of work has elicited comparisons outside the visual arts to the writings of Paul Celan and José Saramago and the philosophy of Ludwig Wittgenstein. Since his first show in 1995, his paintings, photographs and sculptures have been exhibited widely in the United States, Europe and Latin America, and are in the permanent collections of the Metropolitan Museum of Art, the Whitney Museum of American Art, the Los Angeles County Museum of Art, The Museum of Fine Arts, Houston, and others. In 2004 he created the first art environment ever to be shown at the Berliner Philharmonie. He currently lives and works in Los Angeles, California and Delray Beach, Florida. 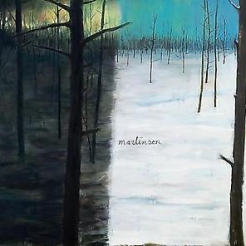 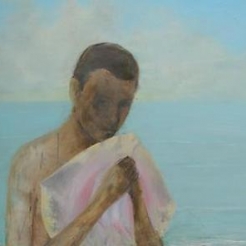 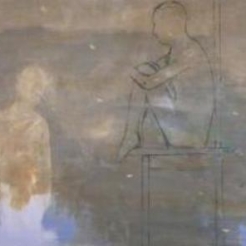