CurATE will operate four nights a week, Wednesday through Saturday. A reception and gallery viewing will take place from 6:30-7:30 pm, followed by a seated dinner at 7:30 pm. 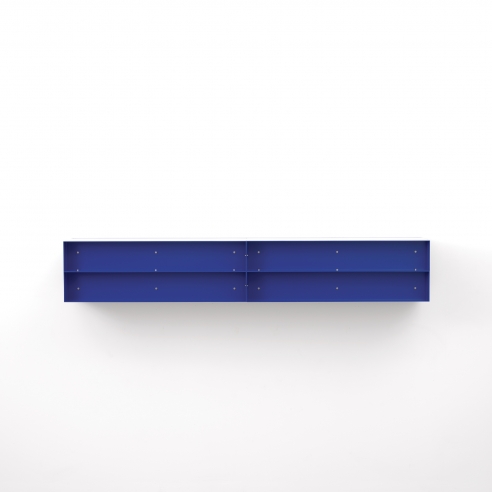