Berggruen Gallery is pleased to present Bruce Cohen 2020, an exhibition of recent paintings by California artist Bruce Cohen. This show marks Cohen’s tenth solo exhibition with the gallery and will be on view December 3, 2020 through January 9, 2021.

Bruce Cohen 2020, December 3, 2020 – January 9, 2021. Due to the current climate, we will not be hosting a public opening reception at this time. Please contact us to schedule an appointment to view the exhibition. On view at 10 Hawthorne Street, San Francisco, CA 94105. Images and preview are available upon request. For all inquiries, please contact the gallery by phone (415) 781-4629 or by email info@berggruen.com. 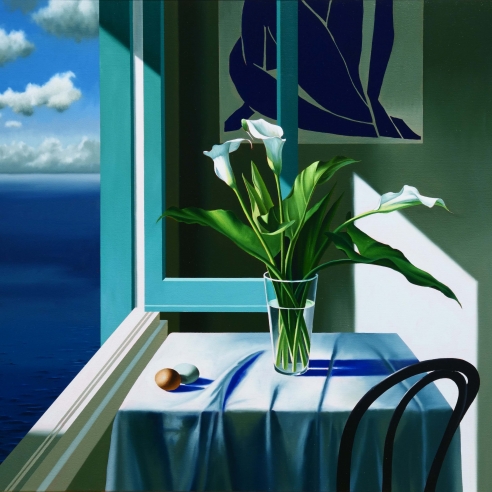