Iran do Espírito Santo was born in Mococa, Brazil in 1963. In 1986 he received a B.A. at the Fundação Armando Alvares Penteado in São Paolo. One of Brazil's most interesting contemporary artists, Iran is best known for his sensuously minimalist work that deals with issues of place, structure, material, design, and surface with a rigorous conceptual sensibility. His work undertakes a subtle subversion of Minimalism through abstracted everyday items. Iran is concerned with the tactile attributes of his chosen materials and with the sensuous contours of simple abstract forms in space. Working in stainless steel, glass, copper, stone or paint on plaster, he employs subtle illusionistic devices, instigating a play of depth that remains consistent from piece to piece. Iran has received international acclaim in the past two decades. His works have been exhibited widely in museums and galleries worldwide; and have been included in the collections of many prominent international museums, such as the Museum of Modern Art, New York, the Museum of Modern Art, San Francisco, and the Museum of Contemporary Art, San Diego. His works have been included in the Venice Biennale, the Bienal de São Paulo, and the Istanbul Biennal. 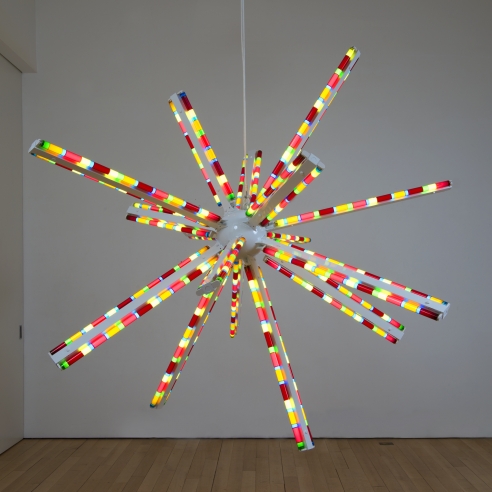 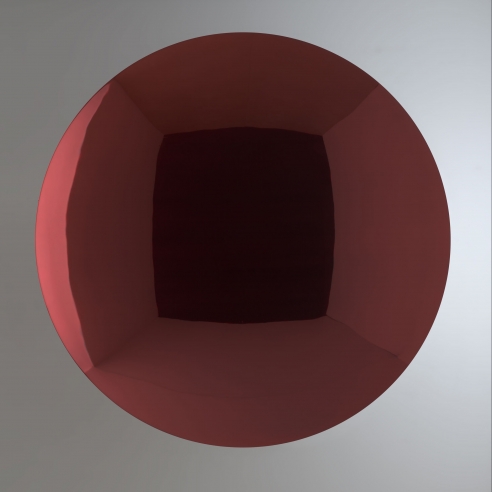 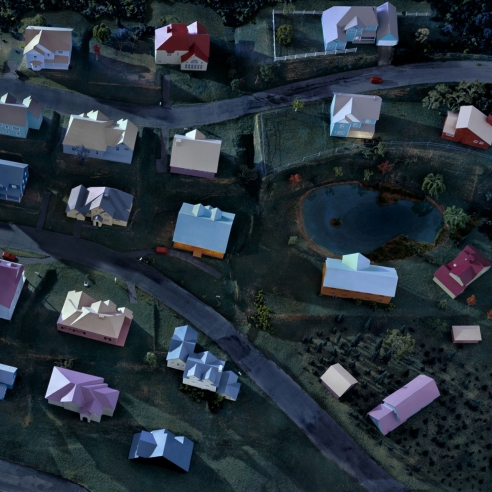