Diana Al-Hadid is a Syrian-American artist who currently lives and works in Brooklyn. Her sculptures take towers as their central theme, drawing together a wide variety of associations: power, wealth, technological and urban development, ideas of progress and globalism. Al-Hadid constructs forms that are a baroque complex of architectural structures and figurative allusions which appear to be in a state between construction and deconstruction. She re-interprets a variety of common sculpture materials, such as cardboard, wood, plaster and metal to create sculptures that are simultaneously dense with material yet seemingly ethereal and gravity defying. Many of Al-Hadid’s newer pieces blur the boundary between sculpture and painting. 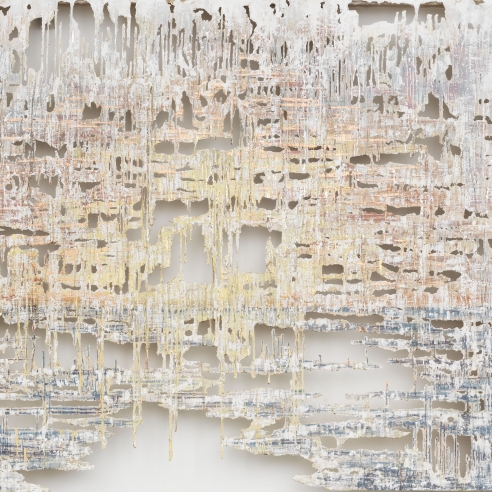 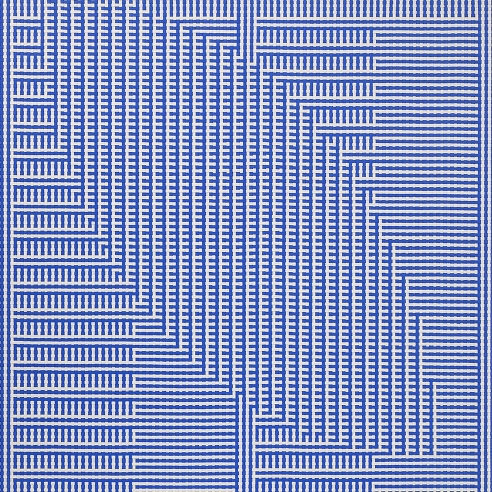