Clare Kirkconnell
Pretty is as Pretty Does, 2018
Oil on canvas
24 x 36 inches

Born in Brownsville, Texas, in 1955, Clare Kirkconnell spent a number of years in Mexico City before returning to Houston to finish high school. She developed an interest in the arts early on and continued her education at Palomar College in San Marcos, California. After college, Kirkconnell spent several years as a fashion model traveling the world from bases in New York and Paris. She concurrently studied acting, landing several film and television roles, including a three-year run as the female lead in the highly acclaimed drama The Paper Chase. Never abandoning her early interest in painting, Kirkconnell then continued her studies in at Santa Monica College and Otis Parsons School of Design. Her work has been consistently well-received and can be found in many important private collections. When not in the studio, Kirkconnell divides her time between her husband and son, the family wine business, “Hollywood and Vine Cellars,” and a deep, abiding urge to see every corner of the globe. 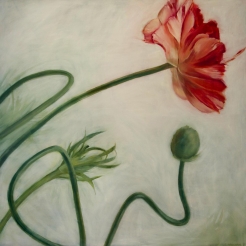 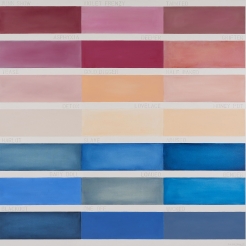 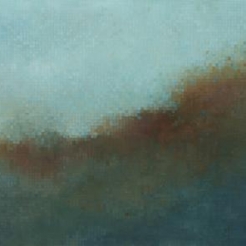 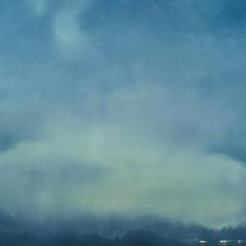 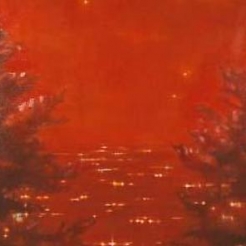