Alicia McCarthy was born in Oakland, California in 1969. She is known by her signature style of vibrantly colored, often woven patterns on mixed media panels. Found wood and spray paint are two commonly used materials by the artist. McCarthy is a member of the Mission School, a movement that emerged in the 1990s in the Mission District of San Francisco. The movement encompasses a group of artists who take their inspiration from urban culture of the Mission District, graffiti and street art. The movement is according associated with the use of non-traditional artistic materials and found objects. McCarthy received her BFA from the San Francisco Art Institute in 1994 and MFA from the University of California, Berkeley, in 2007. She has exhibited internationally and has received numerous awards, including the Artadia Award for San Francisco in 2013. Her work is included in a number of important public and private collections, such as the Oakland Museum of California, Facebook Headquarters in Menlo Park, California, MIMA the Millennium Iconoclast Museum of Art in Brussels, and the American Academy of Arts & Letters in New York City. The artist continues to live and work in Oakland, today. 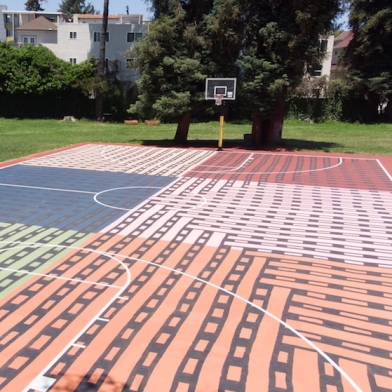 Alicia McCarthy: The Wonderful Weave That Binds Us 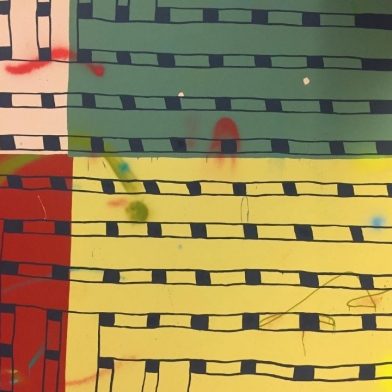 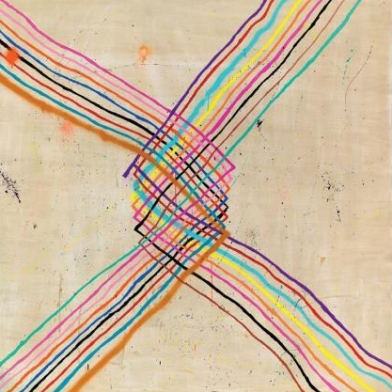 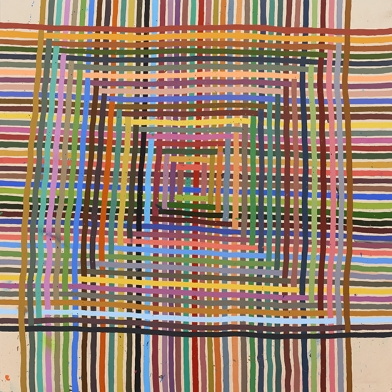